Planting the seeds of our future

The World Première of the Casa 500 Museum, "La Pista 500", the largest hanging garden in Europe and the New (500)RED, organized on the helipad overlooking the famous Pista and alongside the iconic Bolla. The event marks the beginning of a new era in the history of Stellantis, hosting journalists and authorities one step away from heaven to talk about Fiat's past, present and future.

The metaphor of the tree, whose strong roots (Casa 500 Museum) make lush foliage grow (La Pista 500 Garden) and give a red fruit - (500)RED special series - was the creative fil rouge that guided the event. John Elkann, Stellantis Chairman, Olivier François, Fiat CEO and Ginevra Elkann, President of Pinacoteca Agnelli, were the hosts and illustrated the projects carried out, “seeds” planted for the future of Stellantis and the city of Turin. The event has seen the participation of Bono as an exceptional guest and co-founder of RED. 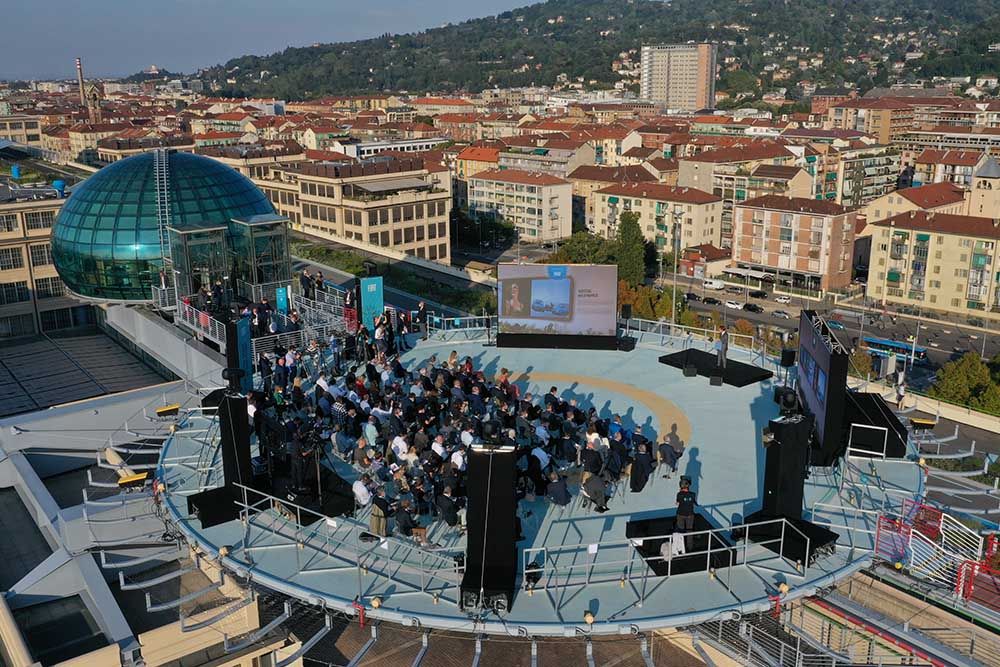 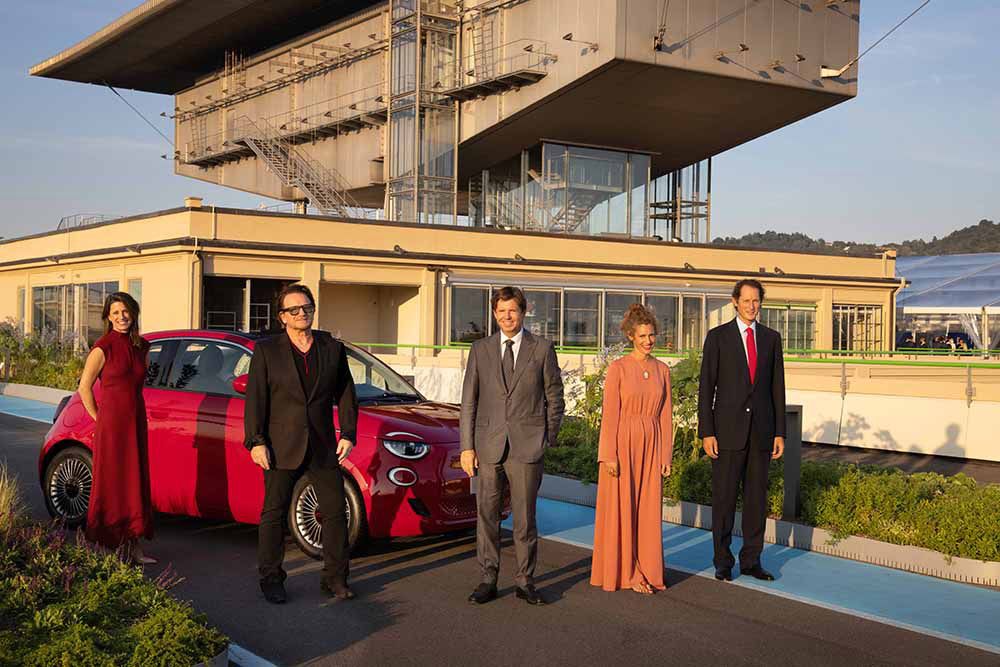 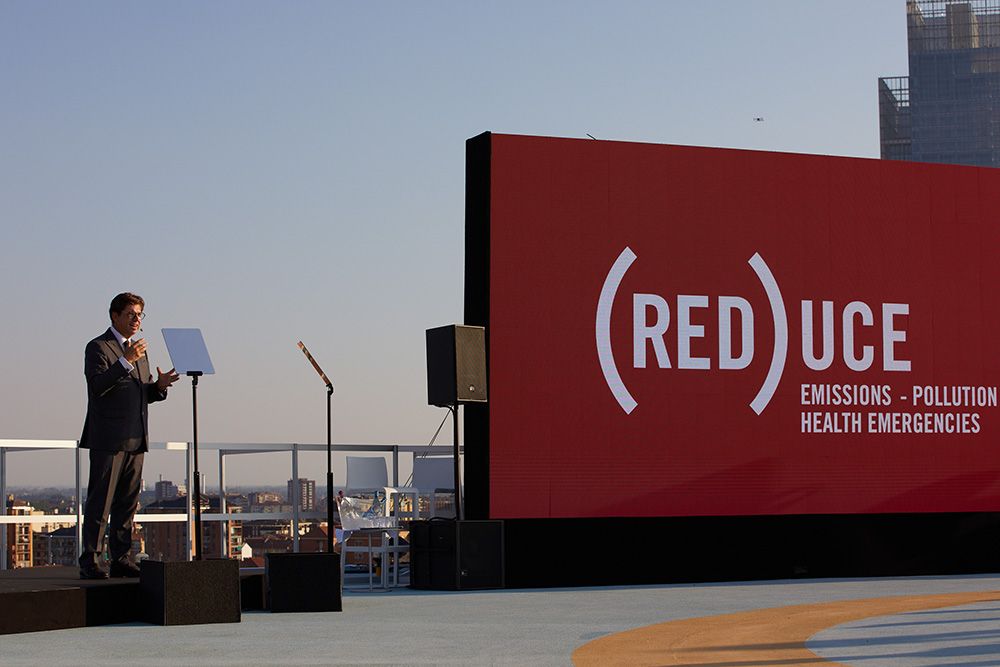 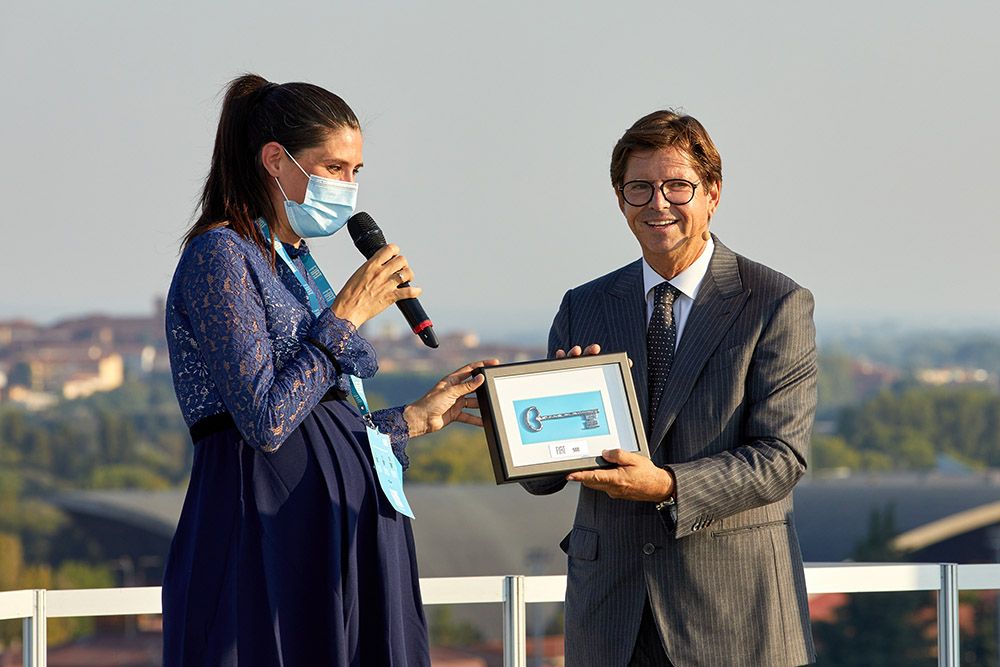 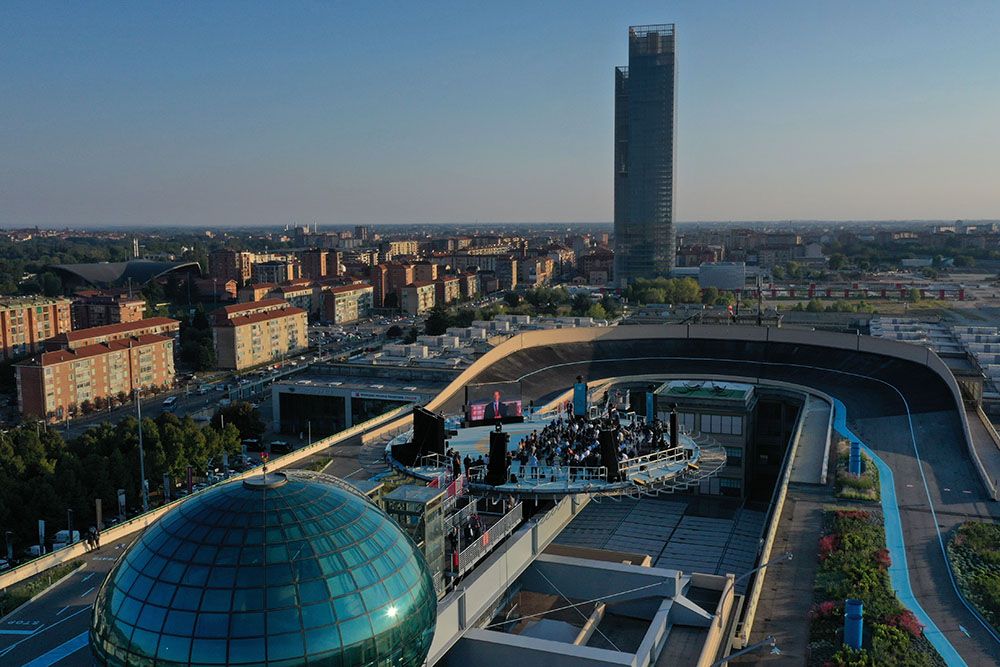